Synergy won the 2011 Western National in thrilling fashion as they forced an “if” game with the Woodinville Hurricanes to win the championship. Synergy won the first game in extra innings 6-5 and the championship game 8-1 to win the forty four (44) team 16A Western. Both Synergy and runner-up Hurricanes have qualified for the 2012 USA/ASA Nationals. 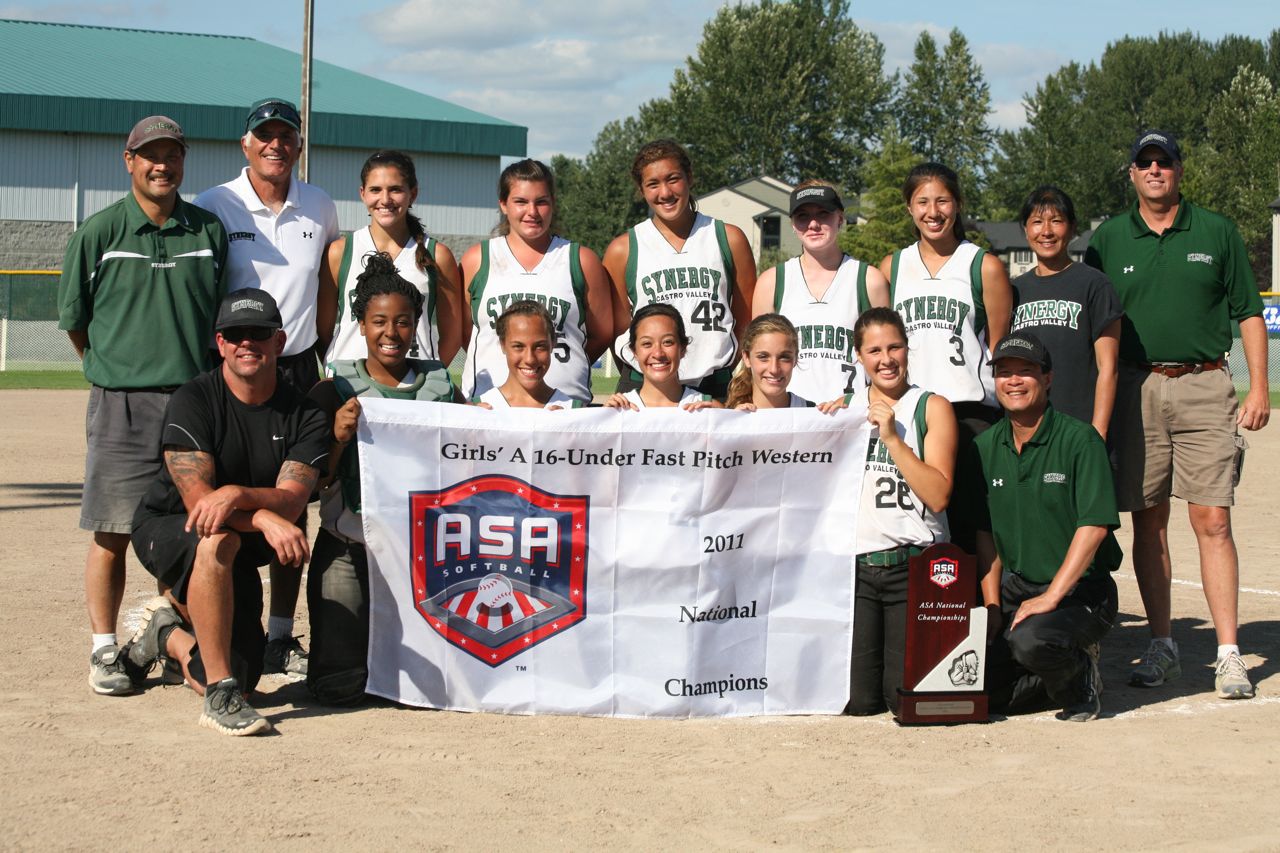 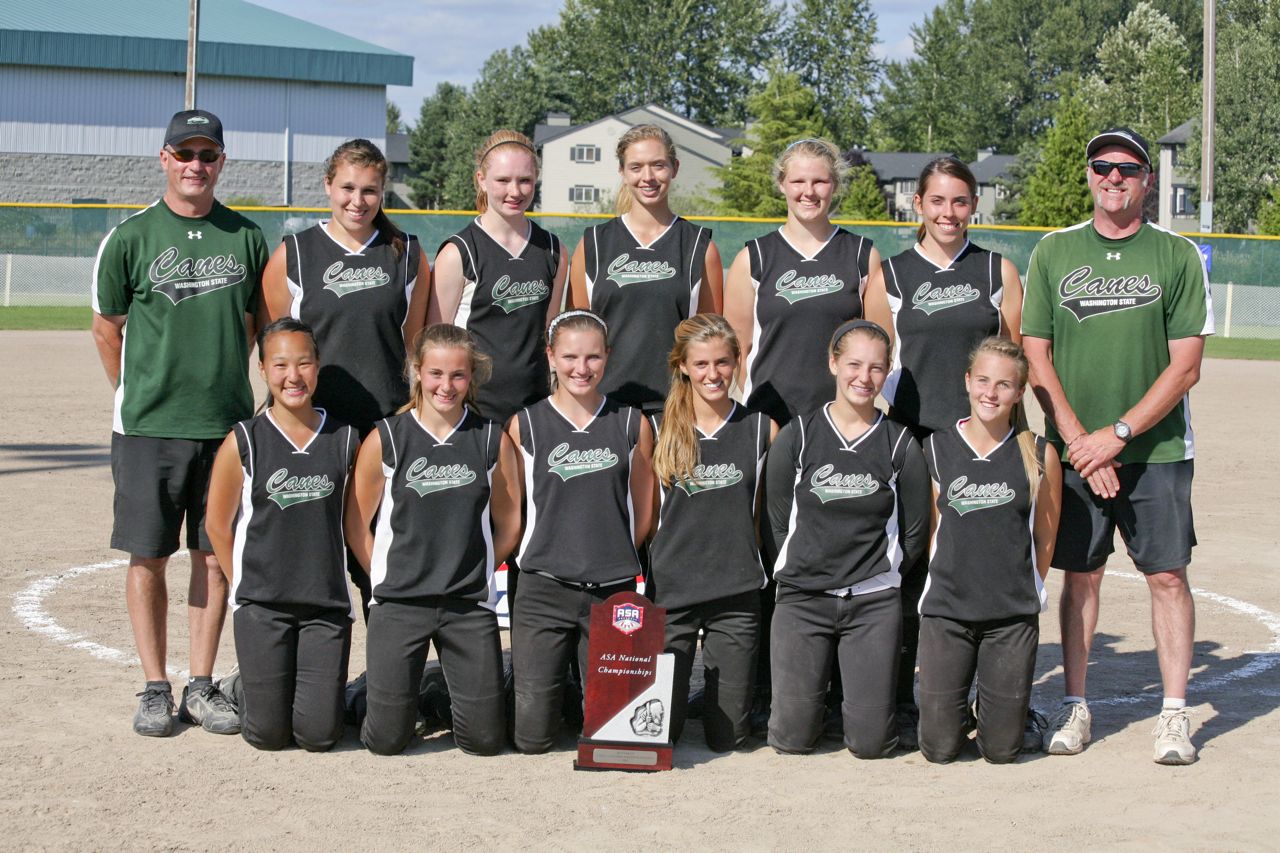